Raised in Austin, Ms. King moved to Los Angeles to pursue a career in film, television, and music.
Her career was successful as she appeared in over twenty five highly recognized films, television and commercials. Upon returning to Texas three years ago, Ms King has enhanced our community development as general manager in the opening of two new restaurants in the Horseshoe Bay Area. She also has been recognized as a published Texas photographer, promotes local businesses on Main Street, performed as Dolly Parton’s roll in the local playhouse musical “9to5” and promoting the restored Uptown Art House. Ms King joins our team with a fresh prospective and enthusiasm to further enhance our community by acquiring new residential and commercial tenants to our area. Her level of commitment and service, combined with an honest and laser-focused determination for excellence is a welcome addition to our group. 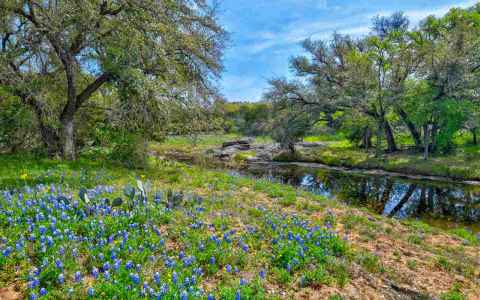 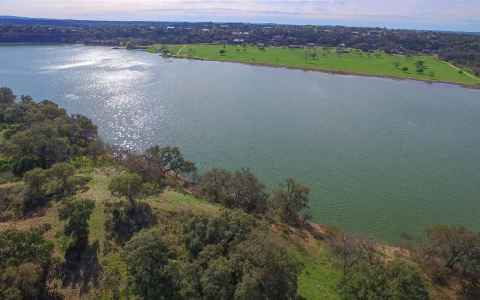 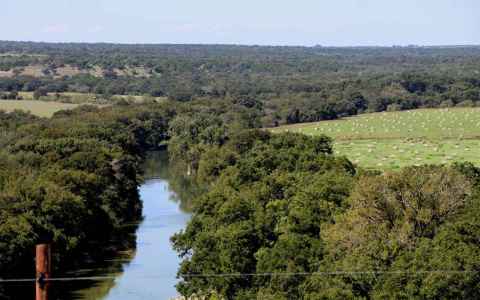 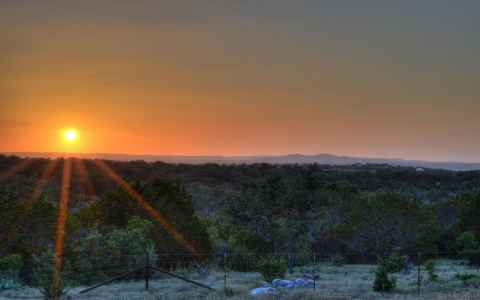 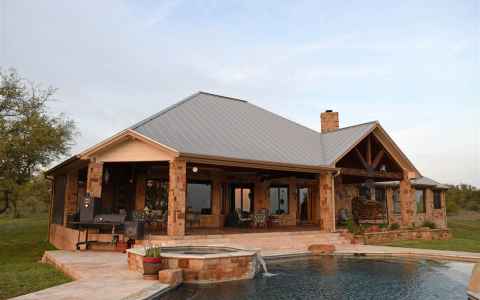 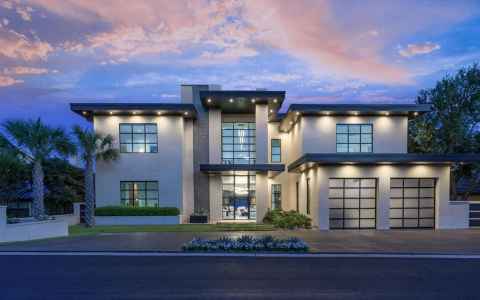 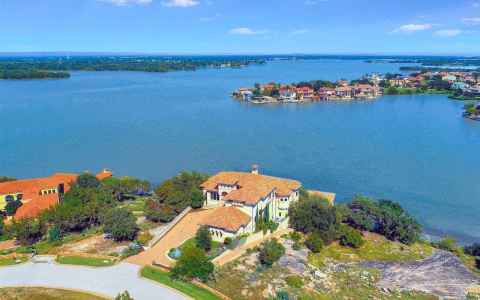 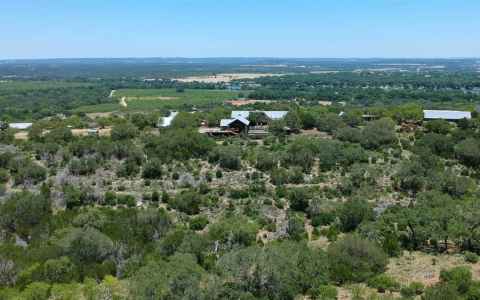 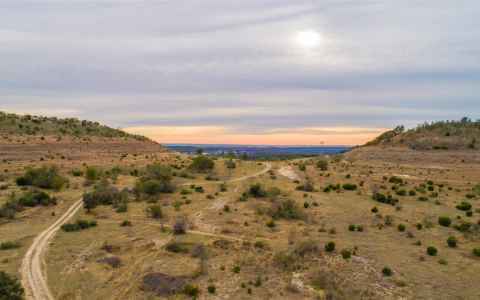